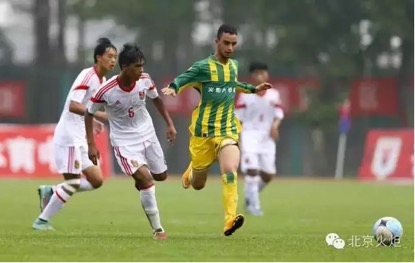 On 7th, July, 2015, the 2015 Weifang International Youth Football Tournament started. At the first play day, the former football coach of China National team, Gao hongbo and our General Manger went to watch the game between China and Hague. 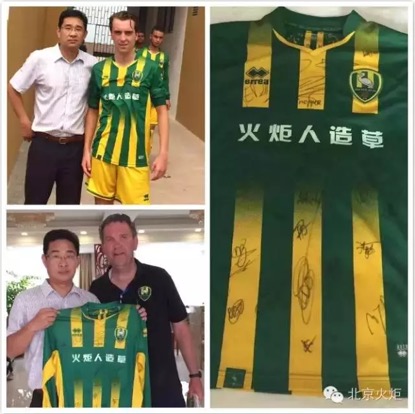 General Manager of Torchgrass cheered for the team of Hague 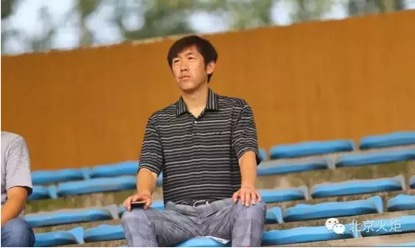 Both of the two sides had a very open beginning, at the 7th minute, China team got a free kick in a very favorable position, the ball went to the post but Liu ruofan there didn’t touch it and miss the chance to goal. Just one minute later, Hague made a very effective offense, Li ming didn’t clear the ball out of the restricted area on time, Hague scored the first goal. Not long after, China’s goalkeeper made a fine save to avoid another goal of Hague. 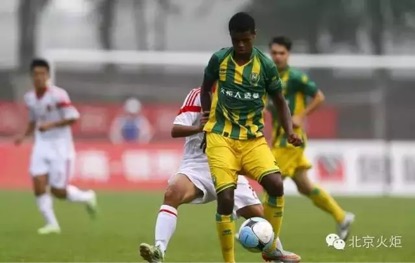 At 28th  minute, Liu ruofan headed over Hague’s defender, the ball just past over the post. 29th minute, David pass the ball, Van. Hiden shot, China’s goalkeeper refused the ball, Hague got a corner kick, and the ball went to the central of the restricted zone, Van.Hiden, the Vague 191cm striker made a fine heading, 2:0. 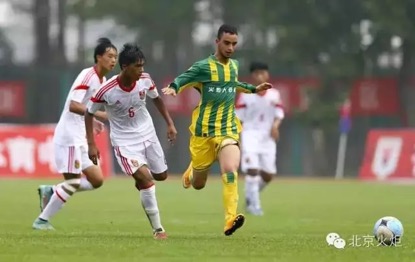 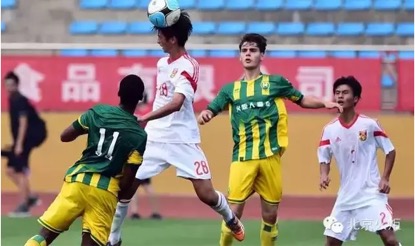 At 65th minute, China got back one goal: Ni yan pass the ball, Liu ruofan shot from long distance, goal!

Finally, the game ended at 1:2, China got the second fail in this tournament.