Beijing Torchgrass Co.,Ltd
English | 简体中文 400-812-6600
“Who is the king of soccer”Beijing competition opening 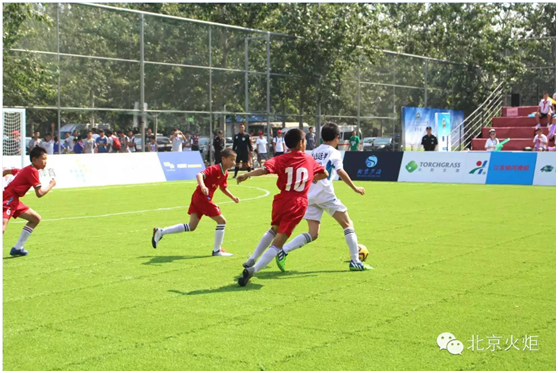 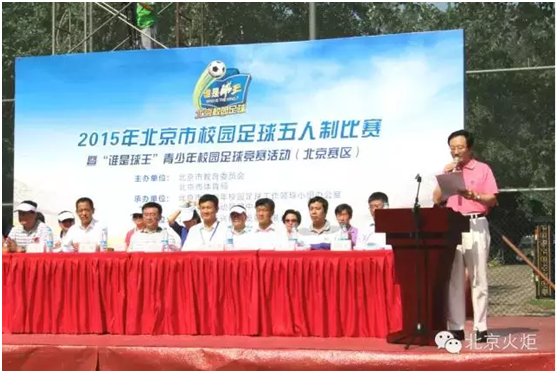 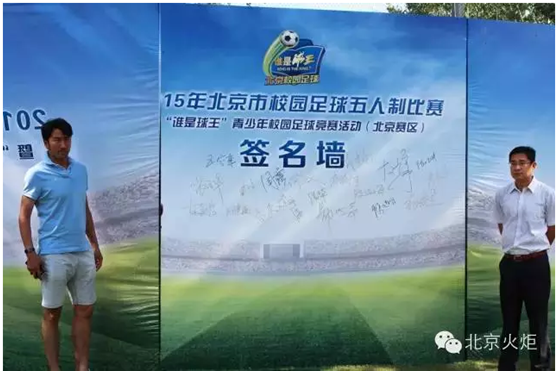 The tournament teams covering 16 counties of Beijing , a total of 60 teams participated in elementary, middle and high school were three groups to compete , race cycling team to take out of the system . 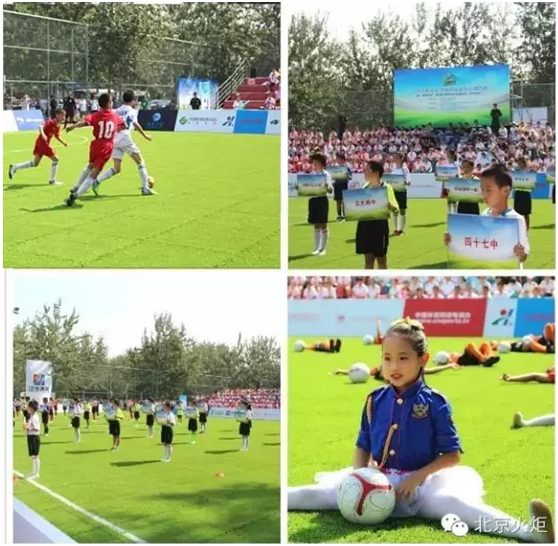 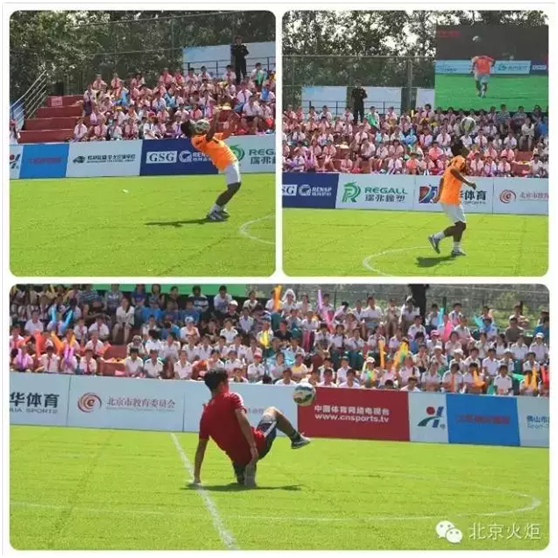 Freestyle Football Show
Fancy football performances
The event will also use the Internet and other new media platforms to carry out the campus football online advocacy and communication activities , make full use of WeChat and Microblog